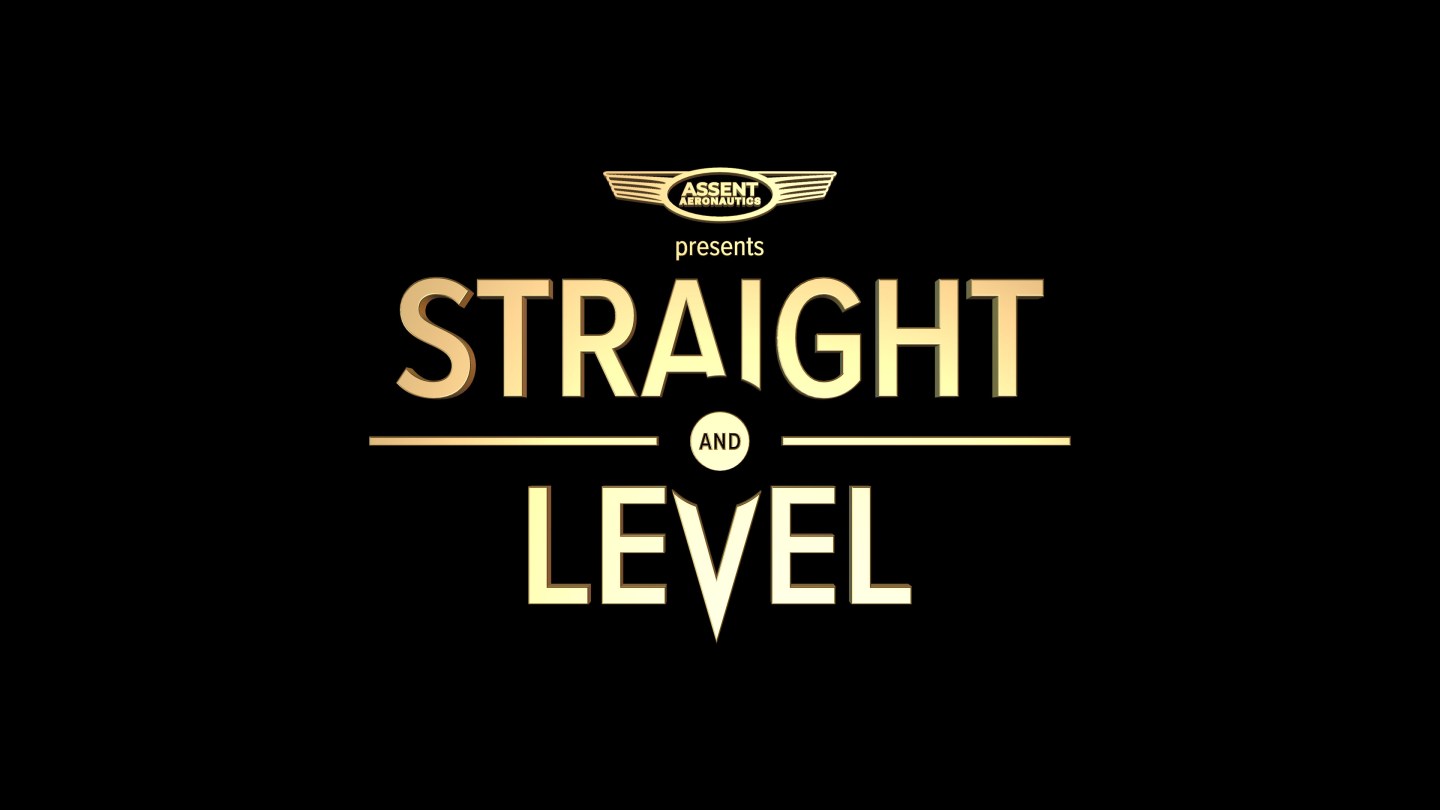 FORT WORTH (July 29, 2021) – Assent Media + Entertainment‘s hit television program Straight and Level has been renewed by the AWE Network for a full season to air this fall. Following the success of the pilot program of Straight and Level in the Thursday 3 p.m. ET time slot and on streaming in the spring, the AWE Network has agreed to renew production for the fall of 2021 and has optioned Straight and Level through 2022 for a total of thirty-nine new episodes. In addition to regular weekly episodes of Straight and Level, the AWE Network will air special episodes featuring aviation events such as the Experimental Aircraft Association’s EAA AirVenture Oshkosh 2021, the subject of the fall season premiere and the world’s largest fly-in convention. Straight and Level will air each week starting September 9th at 3 p.m. ET, through December 23rd, 2021. “We are excited to solidify our long-term relationship with Assent Media + Entertainment through 2022. The stories they tell are captivating for aviators and enthusiasts alike,” said Charles Herring, President of The AWE Network.

Throughout the second season of Straight and Level, the team will explore 21st Century Aviation Technology and the positive affect aviation has on humanity. From flight training to historic aircraft to aviation education and supersonic flight, the Straight and Level team is focused on bringing aviation centric humanistic stories to life. “The golden age of aviation isn’t over, people just stopped paying attention, and our focus for Straight and Level is to bring the joy and love of flying back to the forefront of conversation.” said W. Hulsey Smith, Executive Producer and President of Assent Media + Entertainment.

“Straight and Level” will feature and highlight topics related to aviation news and information, including aircraft profiles, aircraft for sale, aircraft markets, aviator information, segments on aircraft operations, how to purchase aircraft, and how to sell aircraft, along with general aviation interest stories as well.

About AWE TV
AWE, A Wealth of Entertainment, is a 24/7 lifestyle and entertainment national cable channel. AWE delivers what every American dreams of – from awe-inspiring travel destinations to outrageous cars, from culinary delights to amazing homes, live world championship boxing, and much more. Formally known as WealthTV (or Wealth Television), AWE’s all inviting and vicarious living programming lineup has strong, broad appeal across age and income demographics while holding a special appeal to the highest income households. Successfully launched on June 1, 2004, AWE was one of the first all high-definition networks in the United States. AWE is distributed by leading cable and satellite service providers around the globe. For more information, visit awetv.com.